- tonal and atonal music like in Trio From the New World (2015) and Hamlet Quartet (2015).
- electronic house music for orchestra in Orchestra House (2015).
- while playing bass guitar, Alexey Arkhipenko developed a new music style in 3Bass project mixing elements of minimalism and rock with bass guitar (2012-2014).

In the piece for percussion Mechanical Cat (2015) he explores the limits of atonality in percussion instruments.

He developed several composition algorithms, which can compose music based on several initial parameters (QGen, CMix, NotesTyper). Results of the work of these algorithms is known as Rhaos project and the most known tracks are Western Train Suite and Lost City. While listening to these pieces you can hear how different rules form the atmosphere of computer generated music.

His music is available on his website at: http://arkhipenko.weebly.com 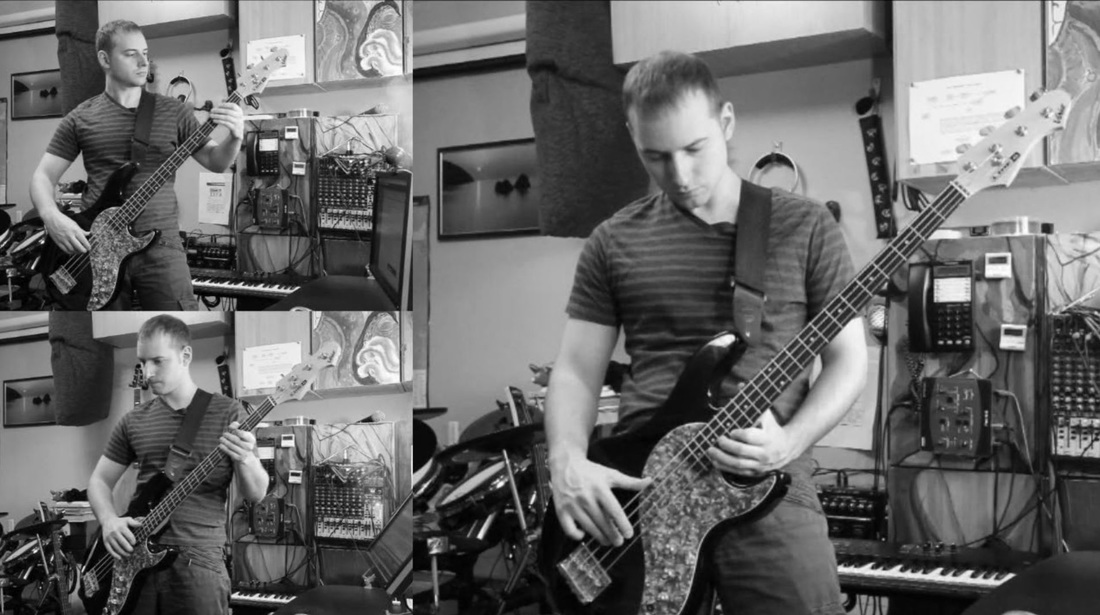 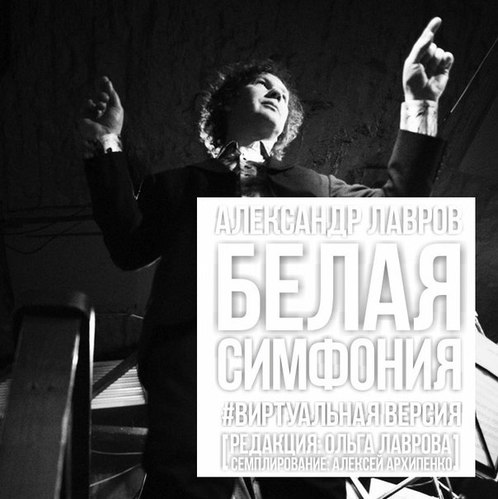